All or Nothing: A Moscow Detour 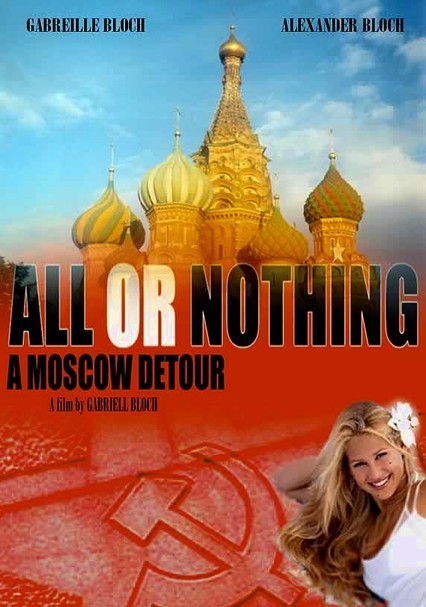 All or Nothing: A Moscow Detour

2004 NR 1h 58m DVD
Traveling to Moscow from New York, fledgling documentarian Gabby (director Gabrielle Bloch) arrives with camera in tow to record her short trip to visit her father, Alexander, before his much anticipated return to the States. But once she discovers her father's so-called temporary position has evolved into a full-fledged permanent gig, Gabby's film takes her on a hilarious journey through the historic Russian capital.