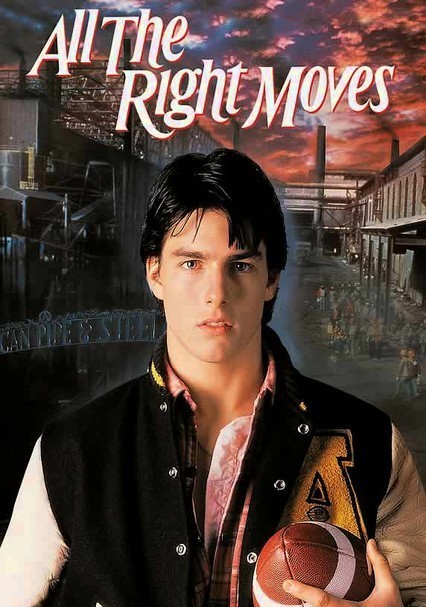 Parents need to know that this early '80s drama includes a teen sex scene with some nudity, as well as lots of suggestive conversations about sex. Teens and adults also drink and get drunk, and language ("f--k," "s--t," etc.) is plentiful. There's also a general sense that teens have very few career options.

Brief nudity when a teenage couple has sex, including bare breasts and a man's butt. Lots of suggestive talk, including discussions about whether girls will, or will not, agree to sleep with their boyfriends.

Several people beat up a man in a bar, though the fight is quickly broken up. A gang trashes a man's car and the outside of his house.

The film focuses on high school athletes in a working-class town who see a football scholarship as the only way escape from a dreary future. While this highlights the value of education, it also makes it seem like they have no other options, and that non-athletes have no chance at all to forge a better life.

High schools students get drunk, at parties and on their own after a big disappointment. Older characters get drunk at bars and talk about their plans to get wasted.