Allan Quatermain and the Temple of Skulls 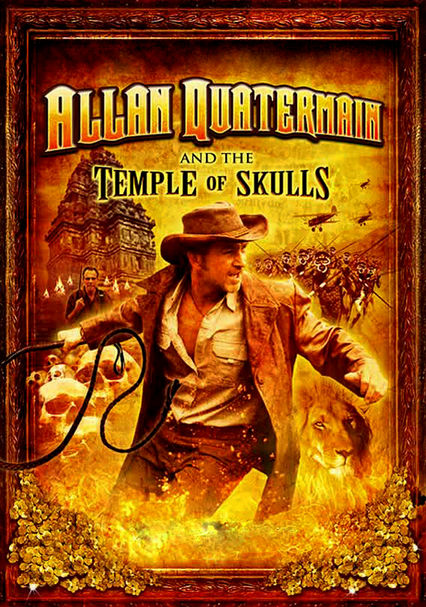 Allan Quatermain and the Temple of Skulls

2008 R 1h 37m DVD
He became the inspiration for many of the 20th century's greatest action heroes -- as well the model for the iconic character Indiana Jones. He is Allan Quatermain, an adventurer and hunter who makes the perilous lands of Africa his home.