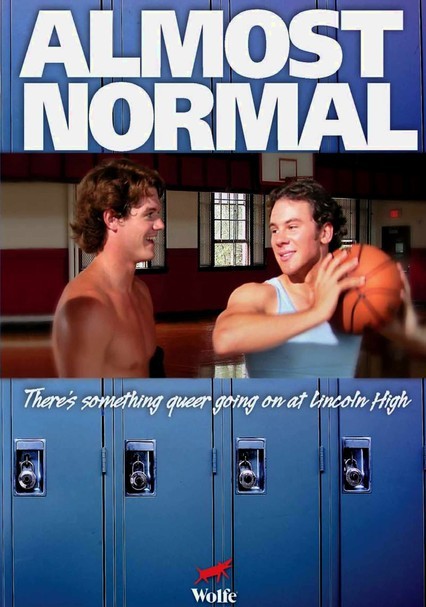 2005 NR 1h 32m DVD
This fantasy comedy stars J. Andrew Keitch as a gay man who returns to high school and learns that being part of the in crowd isn't all it's cracked up to be. At 40, single Brad Jenkins (Keitch) feels like a loser -- till he's magically transported back to high school, where nearly all the students are now homosexual. Brad dates the hot jock (Tim Hammer), but everything changes when Brad's best pal (Joan Lauckner) arrives on the scene.