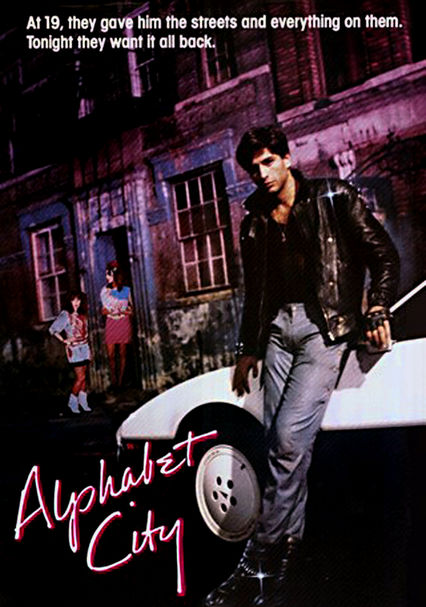 1984 R 1h 25m DVD
Nineteen-year-old Johnny (Vincent Spano) is a charismatic but ruthless gangster, running the mob's drug trade in Alphabet City -- New York's toughest neighborhood, on the lower East Side of Manhattan. But when Johnny's bosses order him to torch the building where both his mother and sister live, Johnny refuses. Now a marked man, he must find a way to protect his family and get out of Alphabet City before the mob takes him out ... for good!