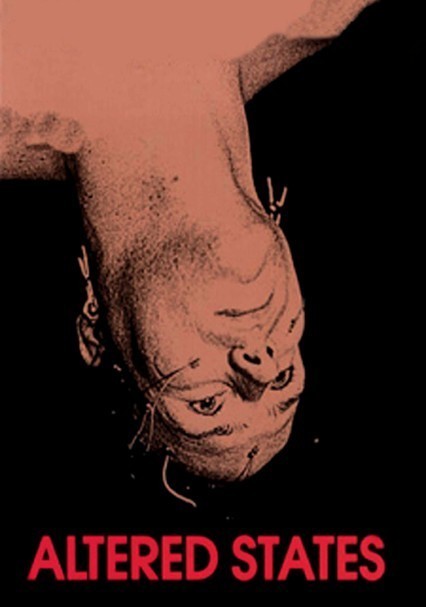 1980 R 1h 44m DVD
Harvard scientist Eddie Jessup's (William Hurt) mind-altering experiments on himself, involving a hallucinatory drug and an isolation chamber, get out of control when his handiwork shuttles him back and forth on the evolutionary spectrum -- from human to ape-man. Equal parts sci-fi actioner, 1960s psychedelic trip and farce, the film was based on a Paddy Chayefsky novel and received Oscar nominations for music and sound. Blair Brown co-stars.