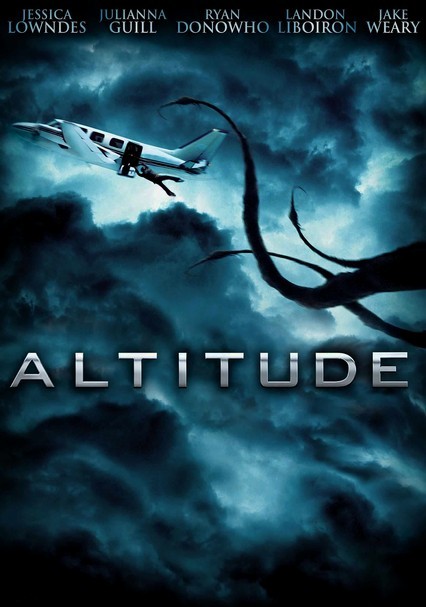 2010 R 1h 30m Blu-ray / DVD
Kaare Andrews makes his feature-film debut with this supernatural tale about a brash, young pilot (Jessica Lowndes) who takes her friends (Julianna Guill, Ryan Donowho, Landon Liboiron and Jake Weary) for a small-plane joyride, only to get lost in a deadly storm. But things get worse when they hit some unexpected turbulence. Turns out some people's fears when it comes to flying aren't entirely unfounded.