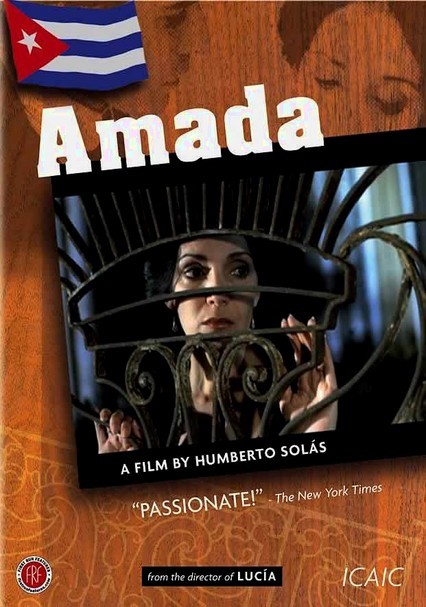 1983 NR 1h 45m DVD
Set in 1914 Havana, Humberto Solás's drama centers on Amada, a married aristocrat who falls in love with her younger cousin and revolutionist fighter, Marcial. Political and social constraints mar Amada's love affair as Cuban rebels try to take down the regime at the onset of World War I. Eslinda Núñez received the Best Actress Award at the International Film Festival of Huelva, Spain, for her role. César Évora and Silvia Planas also star.