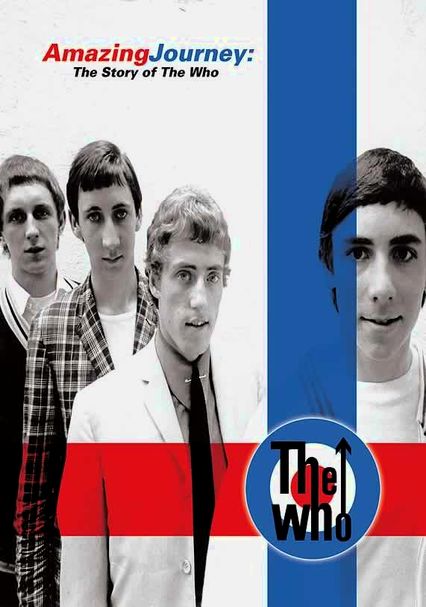 2007 NR 1 season
This documentary chronicles the rise of British rockers the Who to worldwide stardom from their origins as a 1960s cover band. Featured are all-new interviews with Pete Townshend, Roger Daltrey and others, plus rare and unreleased concert footage.

For more than 40 years, British rockers the Who have created music for countless fans, influenced artists and shaped the recording industry. Now, the history of the legendary band is captured in an epic documentary. Viewers witness the group's rise to worldwide stardom from its origins as a 1960s cover band. The film features all-new interviews with Pete Townshend, Roger Daltrey, Sting and others, as well as rare and unreleased concert footage.