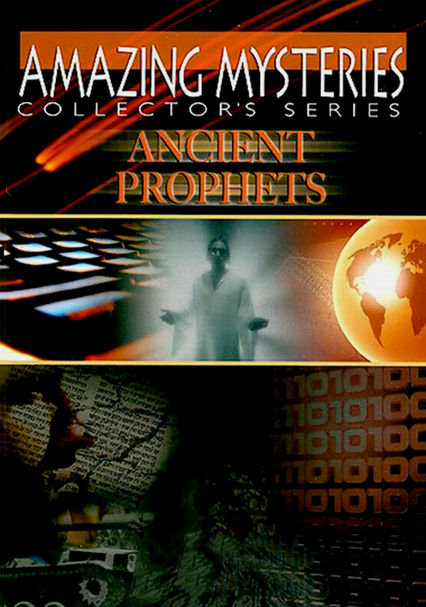 2005 NR 1h 0m DVD
For thousands of years, historians have recorded the words of the men and women called prophets, those visionaries who claimed to be able to see into the future. But were the ancient prophets writing for their own time -- or ours? And should we be frightened about their predictions for our bleak future? This fascinating program examines the chilling firsthand evidence that reminds us that perhaps their warnings should not fall on deaf ears.