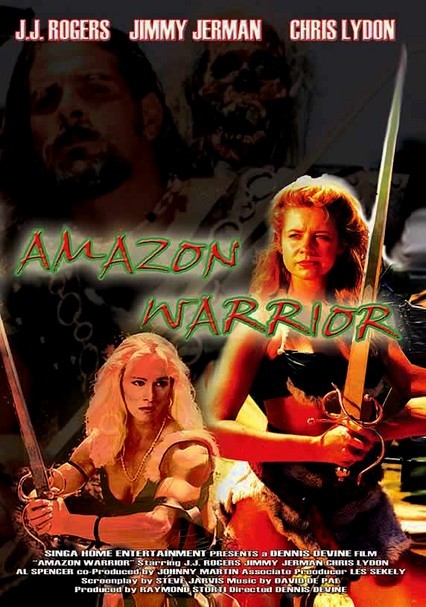 1998 NR 1h 31m DVD
Director Dennis Devine's fast-paced adventure finds an Amazonian woman, Tara, aching to avenge the systematic massacre of her entire tribe by an army regiment. She's the only one left standing, the sole witness to the horrible crime against her people, so she needs to plan her attack carefully. Supporting herself as a mercenary, she dreams of vengeance, which appears to be just around the corner. But is her anger enough to fuel her mission?