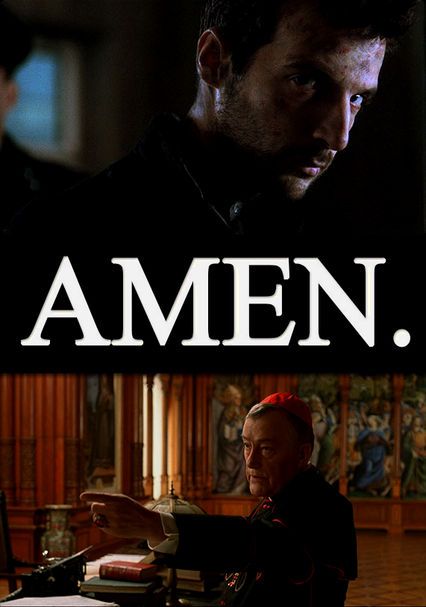 2002 NR 2h 11m DVD
This film based on the play "The Representative" examines how the Nazi Party concocted its "Final Solution," what other countries really knew about the burgeoning disaster and the role the Vatican may have played in Hitler's heinous reign in Europe. Directed by Costa-Gavras. Mathieu Kassovitz stars as Riccardo Fontana, a Jesuit priest fighting Nazism. Ulrich Tukur and Ulrich Muhe also star in this historical drama.