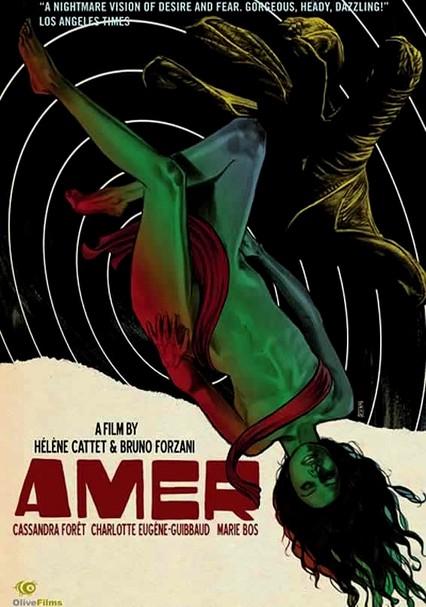 2009 NR 1h 30m DVD
Searing memories and carnal desires rule the mind of Ana (Marie Bos), a young woman in thrall to her own fantasies in this French psychological thriller that blends eroticism with European slasher movie traditions and a haunted house on the Côte d'Azur. The film's enigmatic, intimate cinematography builds an atmosphere thick with the pall of evil, as Ana's visions and obsessions draw her toward deeper eroticism -- and deeper danger.