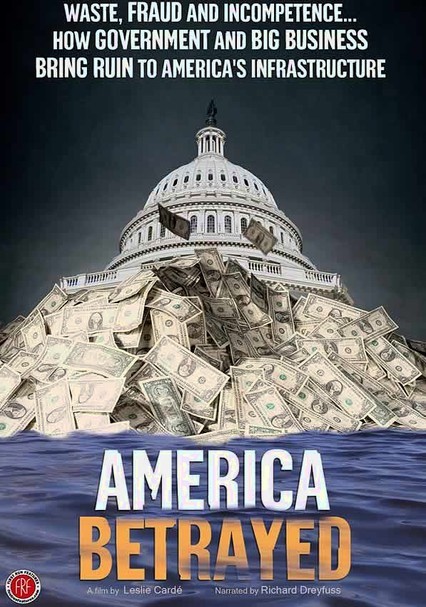 2008 NR 1h 34m DVD
In this searing documentary, investigative reporter Leslie Cardé shines a light on America's crumbling roads, bridges and dams and exposes how self-serving politicians have shifted needed public funds away from the country's aging infrastructure. Narrated by Richard Dreyfuss, the film examines the New Orleans levees that failed during Hurricane Katrina, revealing that this was not an isolated event, but one of many neglected public projects.