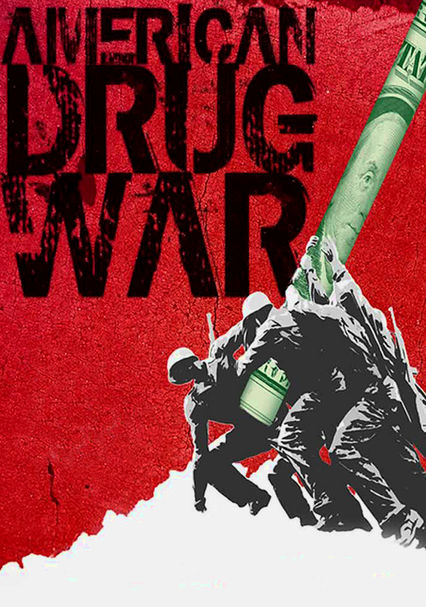 2007 NR 1h 58m DVD
With commentary from soldiers on both sides of the conflict, filmmaker Kevin Booth's incisive documentary wades into the murky waters of the American war on drugs, the longest and costliest war in U.S. history. Taking viewers from prisons and inner-city streets to the halls of Congress and his own kitchen, Booth attempts to sort out the intricacies of the national drug policy -- and the reasons for its unmitigated failure.