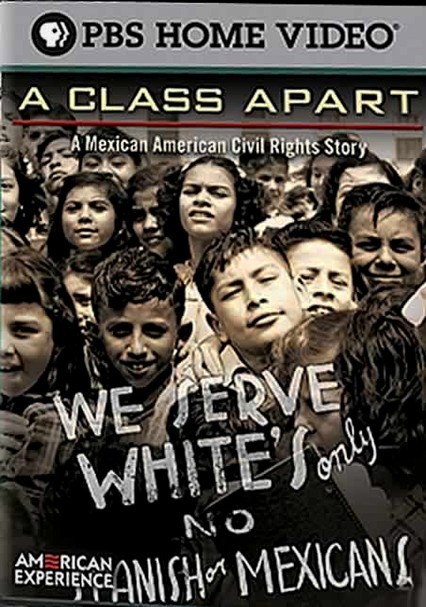 2009 NR 1h 0m DVD
In the landmark 1954 case Hernandez v. Texas, the United States Supreme Court ruled that the 14th Amendment applied to all racial groups. This PBS documentary series looks at the Mexican-American legal team that took its fight to the highest court. Set against the broader story of the civil rights movement, this history lesson also tells of the Mexican-American post-World War II struggle against Jim Crow-style discrimination in the United States.