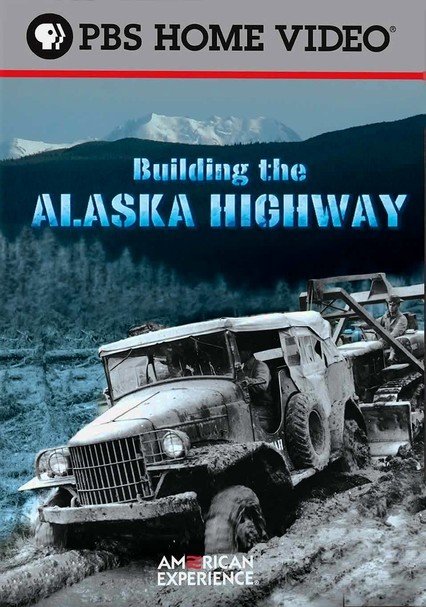 2005 NR 1h 0m DVD
During the dark early days of World War II, thousands of American soldiers began one of the most titanic construction efforts ever attempted -- the Alaska Highway, which would eventually span across the sub-Arctic wilderness of British Columbia, the Yukon Territory and Alaska. This documentary features interviews with highway workers, archival footage and, of course, breathtaking scenery. Part of the award-winning "American Experience" series.