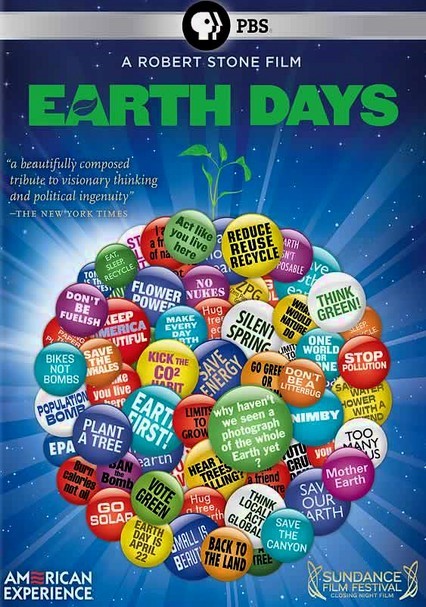 2009 NR 1h 42m DVD
Robert Stone's absorbing documentary revisits that April day in 1970 when 20 million Americans participated in the first Earth Day, a far-reaching call to action that helped to forge the modern environmental movement. Amazing archival footage combines with in-depth profiles of nine key players in the movement to chart the growth of the public's understanding of the environmental crisis. The film premiered at the 2009 Sundance Film Festival.