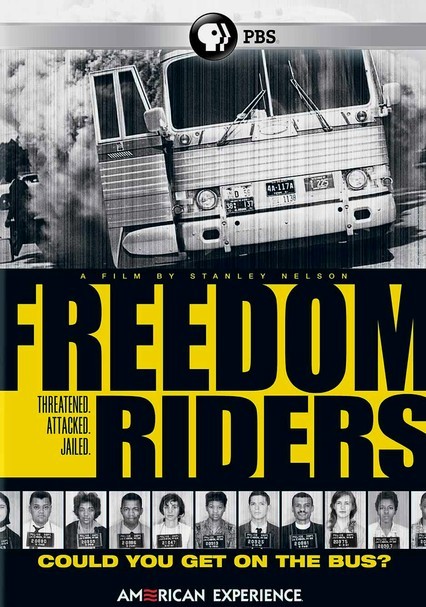 2009 NR 1h 51m DVD
Based on the award-winning book &NFiFreedom Riders: 1961 and the Struggle for Racial Justice&NFi_;, this documentary chronicles the daring and courage of a group of activists, black and white, who challenged the segregation laws of the Southern states. Directed by Stanley Nelson (The Murder of Emmett Till), the film focuses on how the civil rights campaign was conceived, and how the movement eventually became a major concern for the Kennedy administration.