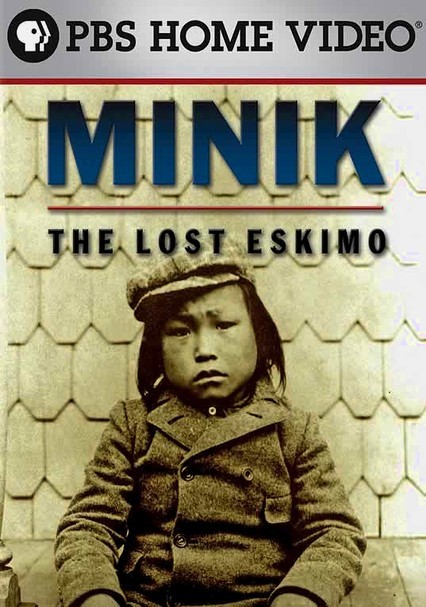 2006 NR 1h 0m DVD
This episode of the PBS series provides a provocative look at the collision of race, culture and the burgeoning science of anthropology as it recounts the life of Minik, a Greenland Inuit who came to America in 1897 courtesy of explorer Robert Peary. Considered an uncommon species at the time, 7-year-old Minik and four other Eskimos were taken to New York City for study at the American Museum of Natural History.