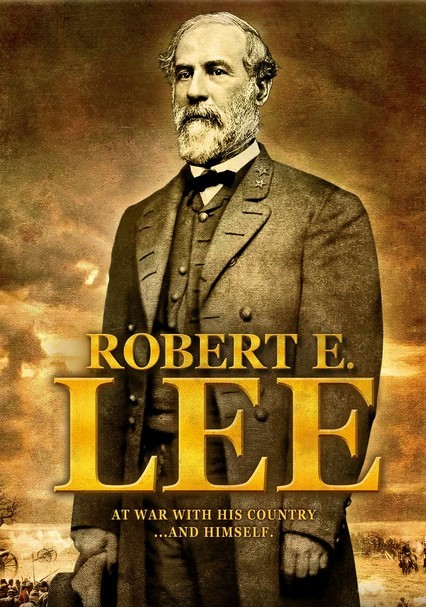 2011 NR 1h 30m DVD
Despite being on the losing end in the American Civil War, Confederate Gen. Robert E. Lee remains one of the nation's most vital and popular military leaders. This installment of PBS's documentary series chronicles his entire life. The in-depth program explores Lee's character and accomplishments, from his complicated relationship with his father to his shunning of the Union Army and subsequent unlikely successes as commander of the South.