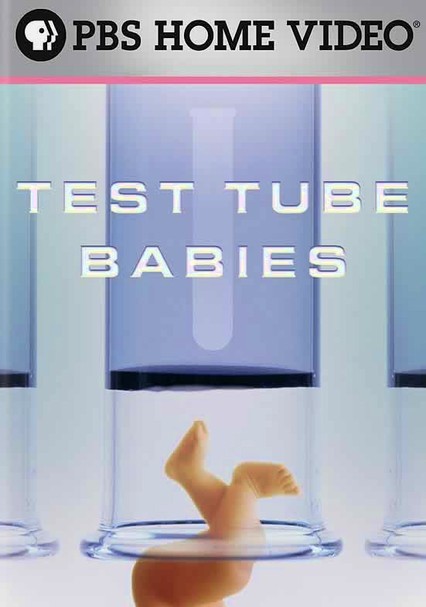 2006 NR 0h 57m DVD
Two pioneers in human reproduction are highlighted, as well as the controversy and innovation their work sprouted, in this PBS series. In 1978 in Scotland, Louise Brown became the first viable test-tube baby through the efforts of Dr. Robert Edwards and his cohorts. Across the pond, Dr. Landrum Shettles was also paving the way for in vitro fertilization. See how their work sparked the debate over cloning yet also benefited science.