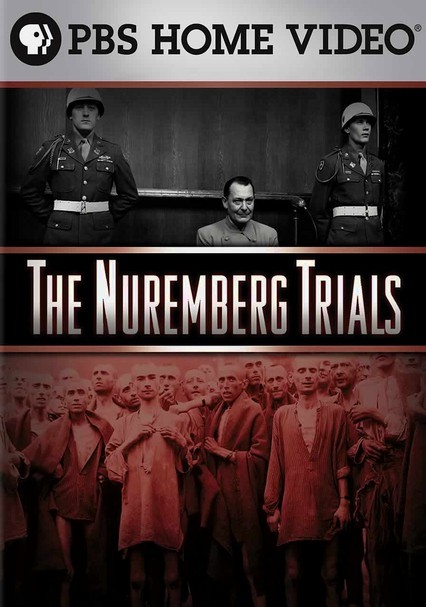 2005 NR 1h 0m DVD
Via archival footage and eyewitness accounts, this riveting entry in the PBS series chronicles the momentous Nuremberg trials, which began in November 1945 and set the precedent for bringing state criminals to justice. Among those indicted by an international military tribunal for atrocities against humanity were surviving Nazi party leaders Hermann Göring and Rudolf Hess. U.S. Supreme Court Justice Robert Jackson served as lead prosecutor.