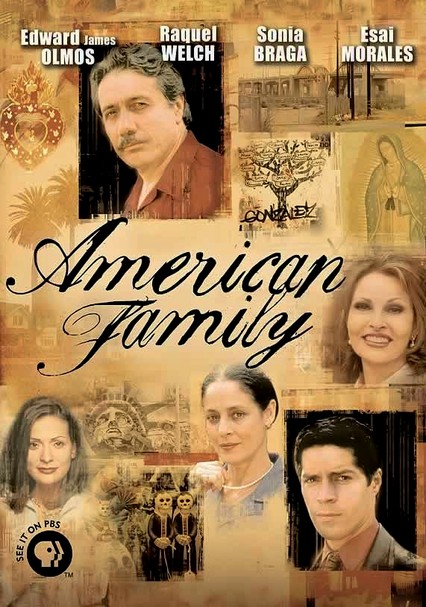 2002 NR 1 season
As patriarch of the Gonzalez clan, Jess (Edward James Olmos) battles a myriad of problems, including volatile disagreements with his grown children, haunting dreams from the past and grave concerns about his loved ones' future prosperity. With flashbacks and elements of magical realism, this epic miniseries touches upon major historical events, such as the Mexican Revolution, while exploring one family's struggle to achieve the American dream.

Catch the groundbreaking first season of this Latino drama series created by Gregory Nava, chronicling the life of the Gonzalez family as the younger members try to relocate their parents from East Los Angeles to a more suburban neighborhood. Broadcast on PBS, it stars Edward James Olmos, Sonia Braga, Esai Morales and Raquel Welch.