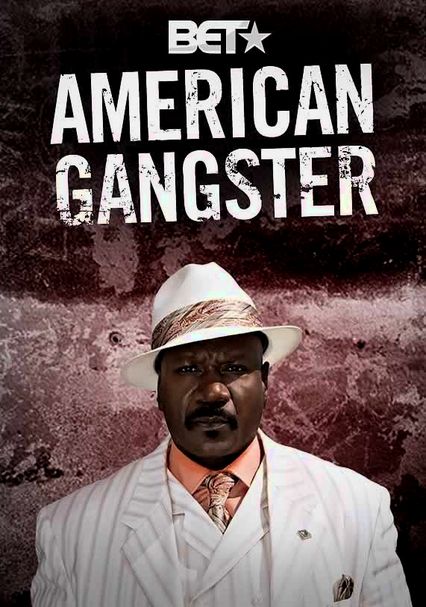 Golden Globe-winning actor Ving Rhames narrates this documentary series that profiles notorious African-American criminal figures, reexamining their crimes, exploring their personal lives and analyzing their effect on the black community. In each episode, the series draws from archival footage, revealing interviews and authentic court records to separate truth from fiction and demystify the life of criminal infamy.

Parents need to know that this compelling documentary series examines the lives of contemporary African-American criminals like Crips gang co-founder Stanley "Tookie" Williams and crack dealer "Freeway Ricky" Ross. Though the subject matter is mature and often explicit (in one episode, footage of prostitutes is shown as the narrator explains that women traded sex for drugs on the street corners of Los Angeles), the people being profiled aren't glorified. The series' goal is to understand these people and the impact they had on their communities.

Discussion of trading sex for drugs in at least one episode.

Gun use is rampant. Given that many of the episodes deal with drug use and gang warfare, there's quite a bit of threatened violence.

Although criminal behavior is discussed in detail, the overall message is that crime never pays. Not only will you get caught, but you'll hurt many more people than yourself.

Drugs play a prominent role in each episode.