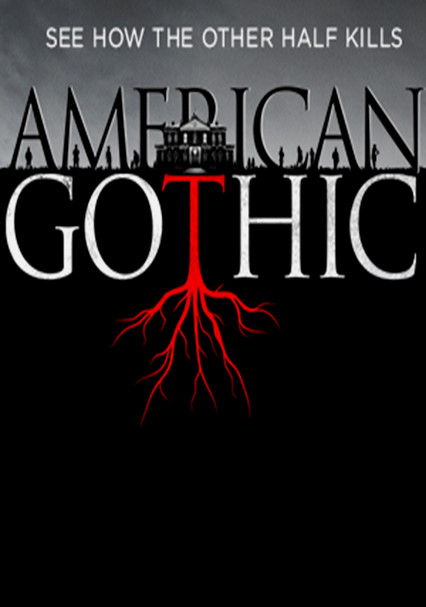 2016 NR 1 season
A distinguished Boston family is shaken to the core when one of its own is implicated in a string of murders. Soon, buried secrets come to light, and no one is above suspicion as paranoia becomes the rule of the day.

The prominent Hawthorne clan of Boston is rocked when they learn that there may be a serial murderer in the family. As police investigations continue, family members turn their suspicions on one another, and dark secrets start to emerge.