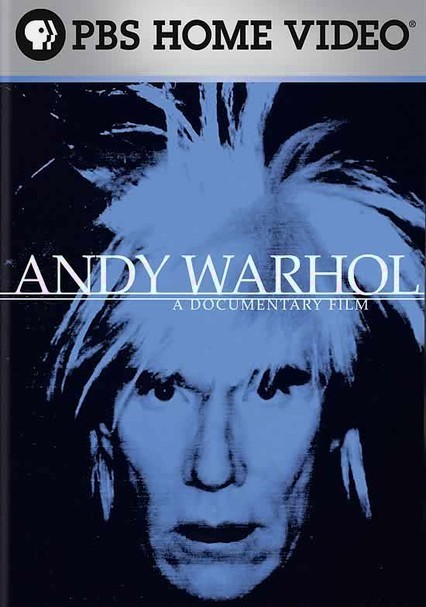 2006 NR 3h 54m DVD
Artist Andy Warhol arrived on the scene in the late 1940s, parlaying his fame well past his much quoted 15 minutes, and yet few truly understood who he was and the meaning of his legacy despite his immense contributions to modern art. Known for the parties he threw and his coterie of friends and hangers-on, he was not only a witty observer and recorder of human behavior but also a gifted visionary who was unafraid to take risks.