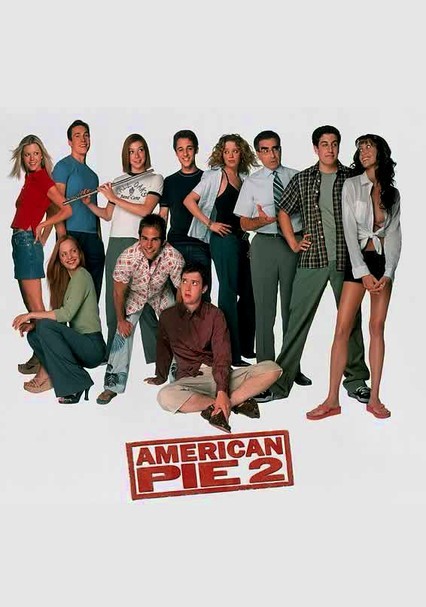 Jim turns to "band geek" Michelle to get him ready for a successful sexual encounter with the girl he wants, former exchange student Nadia, but realizes he has real feelings for Michelle. So there is a message that you can fall for someone you thought was a geek if you get to know that person. There is also a message about being loyal to the person you're in a relationship with, even though it can be quite a struggle for teens.

Characters engage in underage drinking, including trying to get girls drunk so that they will agree to sex.