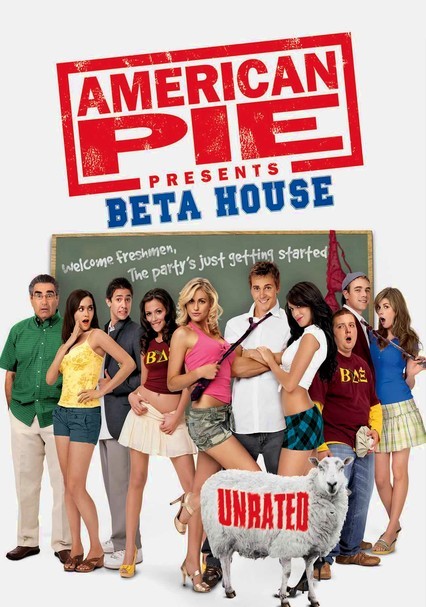 2007 UR 1h 29m DVD
Dwight Stifler (Steve Talley) and his cousin Erik (John White) are back for another piece of the pie in this epic battle of the frats, which pits the beloved Beta house against the rival GEKs in a contest for social supremacy. The two houses square off in the long-banned competition known as the Games. Eugene Levy returns as Mr. Levenstein and Meghan Heffern co-stars as Erik's new love, a nice girl who isn't down with the fraternity high jinks.