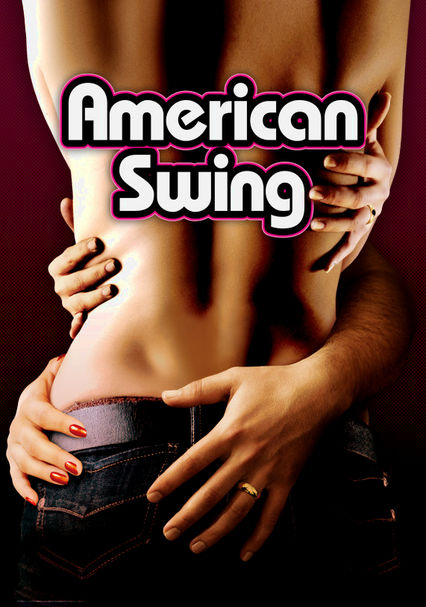 2008 NR 1h 21m DVD
Mathew Kaufman and Jon Hart direct this documentary that chronicles the rise, heyday and decline of New York City's Plato's Retreat, the legendary sex club that catered to adventurous heterosexual couples in the 1970s and beyond. Featuring frank interviews with former members and graphic footage of the club's activities, the film explores how a once-thriving center of free love imploded amid drugs, tangled relationships and the rise of AIDS.