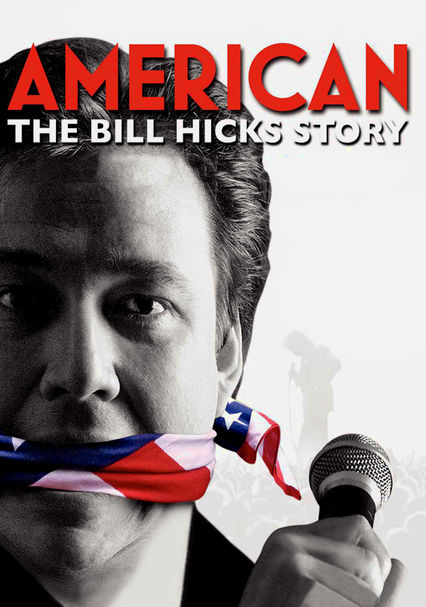 2010 NR 1h 42m DVD
Since his tragic death from cancer at age 32, comedian Bill Hicks's legend and stature have only grown, and this unique documentary tells his story, blending live footage, interviews and animation to fill in the details of a life cut short. A comic's comic and unflagging critic of hypocrisy and cultural emptiness, Hicks was one of a kind, a Lenny Bruce for the late 20th century, and few are more deserving of this in-depth biographic treatment.