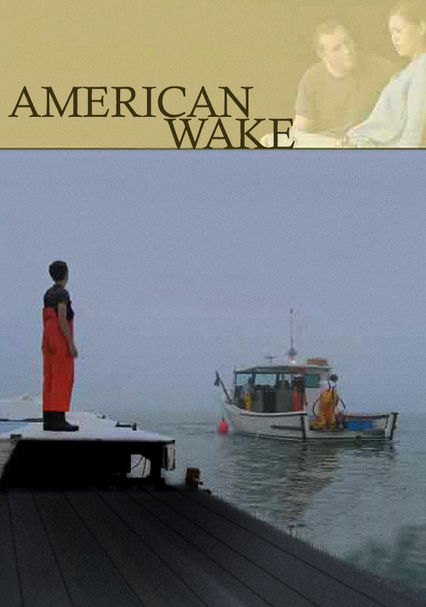 2004 NR 1h 35m DVD
Director Maureen Foley's moving drama follows parallel stories of a fireman and a musician who both struggle with the gap between family expectations and their own self-discovery. Having fulfilled his late father's dream by becoming a firefighter, Jack (Billy Smith) now labors to make sense of his life. Meanwhile, talented young fiddler Niall (Sam Amidon) is torn between pursuing his father's goals for him and following his own musical dreams.