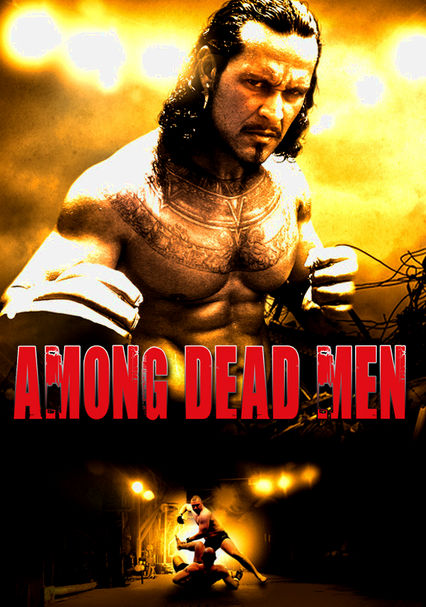 2008 R 1h 37m DVD
Mixed martial arts champion Bobby Delgado (Avelino Lescot) spends eight years behind bars after accidentally killing an opponent, and re-emerges a changed man. But he must put his dreams of redemption on hold when a shady promoter forces him back into the ring. Delgado faces the toughest fight of his life when he takes on brutal gang enforcer Wade Bull (Ron Vreeken) in this exciting Australian action thriller.