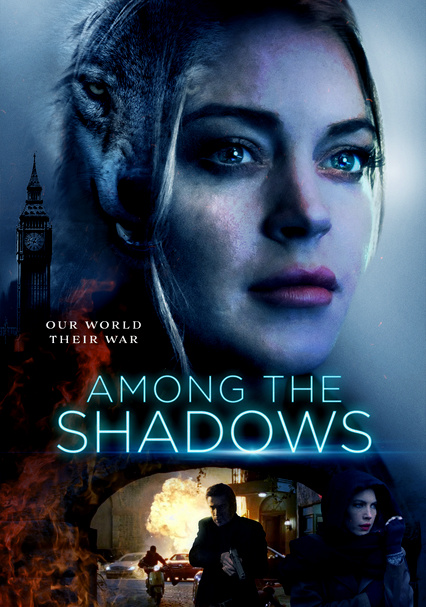 2019 NR 1h 36m DVD
When her uncle is murdered, Kristy Wolfe, a Brussels private eye who is a descendant from a line of werewolves, soon realizes that there is a dangerous war brewing within the underworld. Hired by Patricia Sherman to investigate the politically-motivated attack, Wolfe must use her innate instincts to unravel the case and stay alive long enough to unmask the conspiracy.