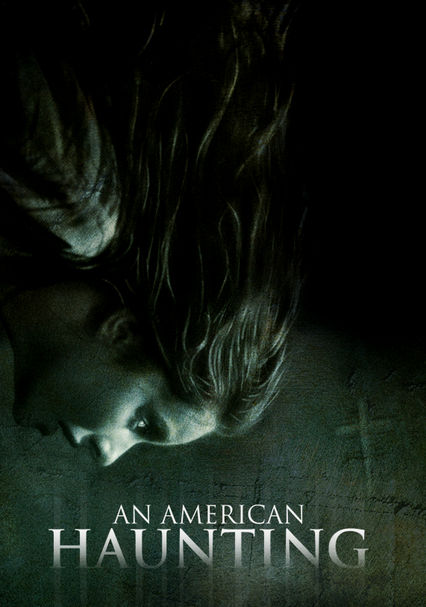 2006 UR 1h 30m DVD
Donald Sutherland and Sissy Spacek star as tormented heads of household in this haunting period drama, based on the only documented case in U.S. history in which a spirit was determined to have caused a man's death.

Parents need to know that the movie, which claims to be inspired by a true case, involves two levels of evil curse: The first is apparently cast by an irate neighbor (here called a witch); the second is more dreadful, covered up by the first: The father sexually abuses his daughter, and she retaliates. There's loud, frightening music, several jump scenes, and spooky handheld camerawork through dark stairwells, hallways, and woods. The evil force abuses the little girl mercilessly: it drags her, rips her blanket off, slaps her, throws her against walls, appears to molest her, makes her scream repeatedly. (It also scares her little girlfriend, who sleeps over one night.) Force also attacks the father, in the form of a wolf, visible to him, invisible to everyone else. Early party scene features drunken characters. A mother poisons a father, and a 21st-century mom realizes too late that her daughter is also being abused.

Scary movie violence and jump scenes; magical ferocious wolves attack John; an invisible force pulls off Betsy's blanket, drags her, holds her above floor and slaps her, spins her, causes bleeding around her crotch; speeding carriage hits a tree and flips over suddenly; men use guns to shoot at deer and a wolf; man invites "witch" to shoot him (she holds pistol to his head but won't shot); man then tries to shoot himself but the gun won't fire; mother poisons her husband.

19th-century style anguish: one use of the word "hell."

In 1817, father overcharges a woman for a loan; families own slaves; it appears at film's end that the 19th-century father and now a 21st-century father sexually abuse their daughters.