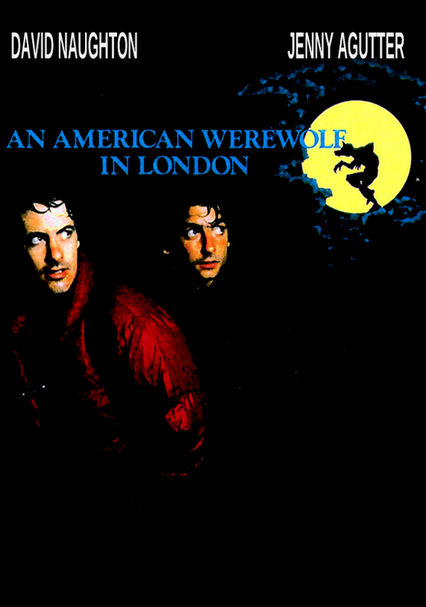 1981 R 1h 38m Blu-ray / DVD
After surviving a vicious werewolf attack that left his friend dead, an American backpacker in London becomes a murderous werewolf himself. Prowling the streets of London, he learns that his living-dead victims will wander in limbo until he's dead.