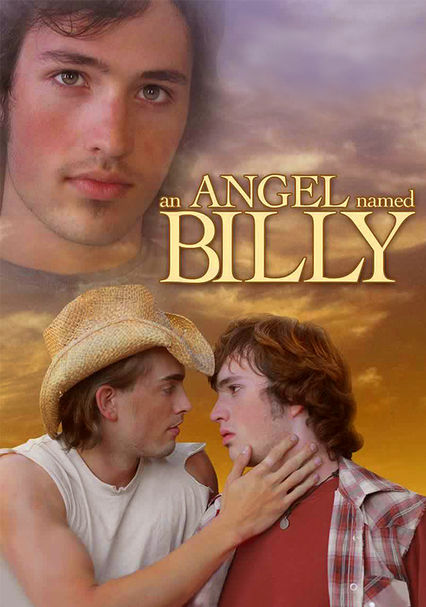 2007 NR 2h 0m DVD
Though recovering from a stroke, Mark (Richard Lewis Warren) wants to help his lonely son (Hank Fields) find a boyfriend. When Mark and his drag queen pal meet 18-year-old Billy (Dustin Belt) -- who's been kicked out by his homophobic father -- they think they've found the one. Mark hires Billy to take care of him, and as the two youths get to know each other, they form a bond that helps them accept who they are in this moving drama.