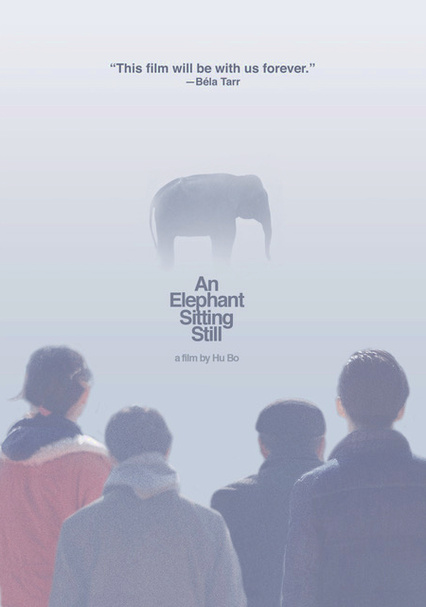 2019 NR 3h 54m DVD
Considered a landmark of Chinese cinema, Hu Bo's film is a furious indictment of the spiritual costs wrought by China's economic boom from the perspective of those at the bottom of society. Taking place over a single day in an unnamed industrial city in northern China, the film chronicles the interlocking lives of a number of protagonists, painting a portrait of a society marked by selfishness.