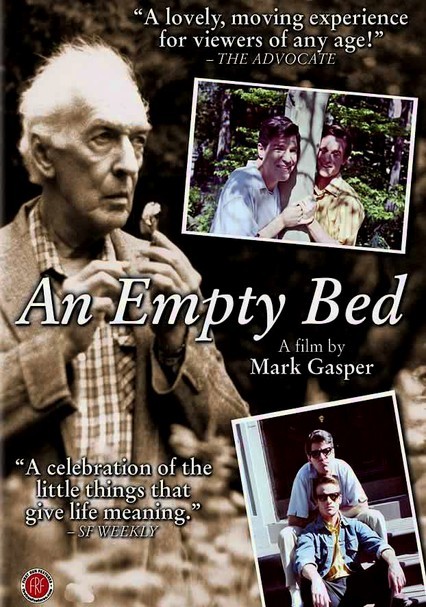 1990 NR 0h 56m DVD
In this early classic of gay cinema, John Wylie puts in a finely nuanced performance as Bill Frayne, an older gay man who finds himself looking back on his life and his choices. Told largely through flashback, the film unfolds as Frayne traverses his New York neighborhood, its sights and sounds triggering memories that cause him to reflect on where he's been and where he's ended up -- alone but not necessarily lonely.