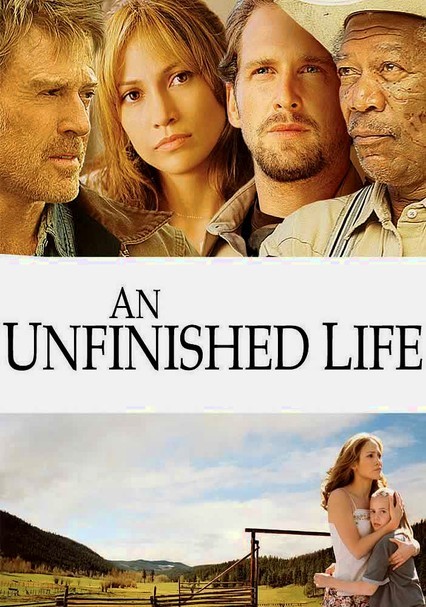 2005 PG-13 1h 48m DVD
When her husband dies, grieving widow Jean moves with her daughter into the Wyoming home of her estranged father-in-law, steely rancher Einar, even though they don't get along. Over time, the two learn to move on through the power of forgiveness.