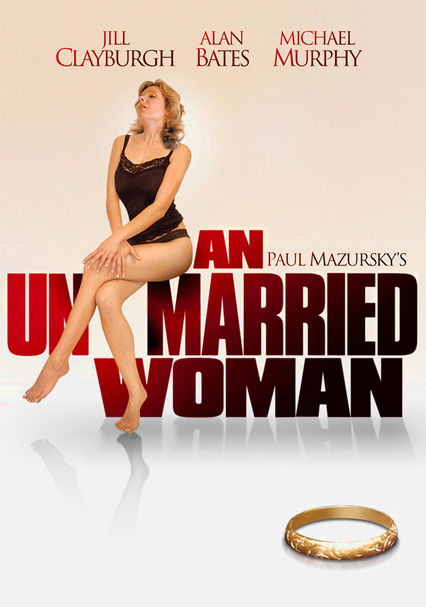 1978 R 2h 10m DVD
A groundbreaking film at the time of its release, director Paul Mazursky's poignant portrayal of a woman dealing with the dissolution of her marriage won many honors, including Oscar nominations for Best Picture, Screenplay and Actress (Jill Clayburgh). When her seemingly perfect husband (Michael Murphy) leaves her for another woman, devastated wife Erica (Clayburgh) must find untapped strength within herself to build a new life.