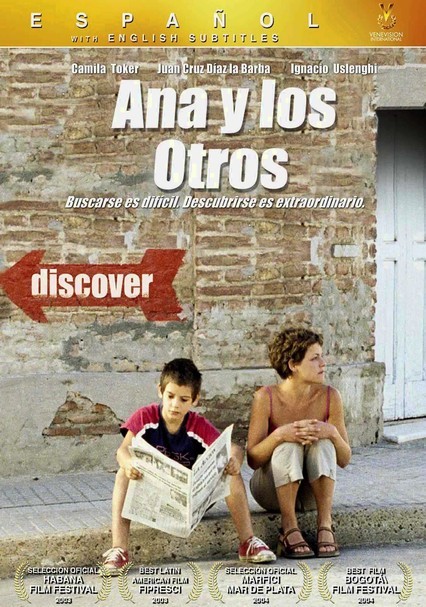 2002 NR 1h 20m DVD
After living in Buenos Aires for several years, Ana (Camila Toker) returns home to Paraná and wanders aimlessly around town until she eventually runs into an old friend from high school, Diego (Ignacio Uslenghi). In short order, Ana reestablishes (or tries to) connections with several other former friends, including an ex-boyfriend who had a falling out with Diego over her. Argentine director Celina Murga also scripted this charming dramedy.