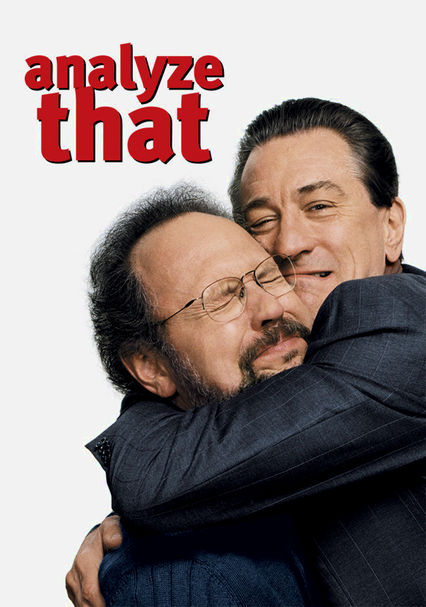 2002 R 1h 36m DVD
Mafioso Paul Vitti (Robert De Niro) is released into the custody of his overworked psychiatrist Ben Sobel (Billy Crystal), much to the dismay of the doctor's wife (Lisa Kudrow). Despite Ben's attempts to help Paul stick to the straight and narrow, Paul's old mob buddies are after him. In a bind, Ben must try some unconventional techniques to sort things out, especially since Paul's now living in his house. Harold Ramis directs this comedy sequel.

Parents need to know that this movie has very strong language (lots of "f--k") and a lot of violence. It may be comic, but it's bloody and in some cases fatal. There are also sexual references and situations, including adultery, some graphic.

Sexual references and situations, some graphic.

Characters drink and smoke, character takes too many prescription drugs.