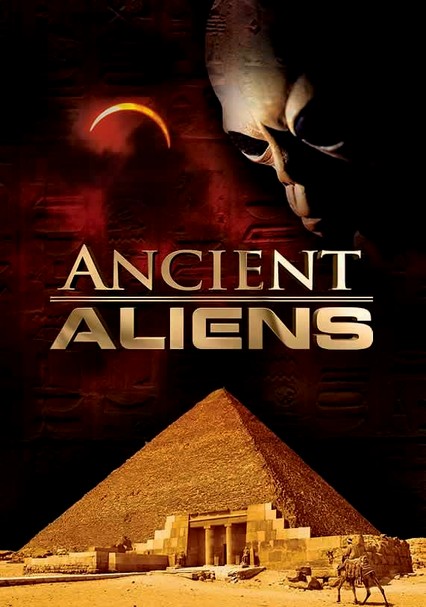 2010 NR 4 seasons
This documentary series seeks to answer a provocative question: Were ancient humans really behind some of the most important technological advances in civilized history, or did they have extraterrestrial help?

Taking a provocative look back at ancient history and human achievement, this documentary series explores the possibility that alien life forms had something to do with humankind's most important technological advancements.

The second season of this provocative documentary series delves even deeper into the hypothesis that alien life forms had something to do with the greatest technological advances in human civilization.

This absorbing documentary series continues to explore evidence of aliens from millions of years ago to modern-day sightings, including an 1897 UFO crash in the Old West, aliens at Jerusalem's Temple Mount and the Founding Fathers' UFO sightings.

Is it possible that intelligent life-forms visited Earth thousands of years ago, altering the course of mankind's development? Explore possible connections to the Mayans, Da Vinci, dinosaurs and more as the program seeks evidence of contact.