Ancient Mysteries: The Quest for the Fountain of Youth 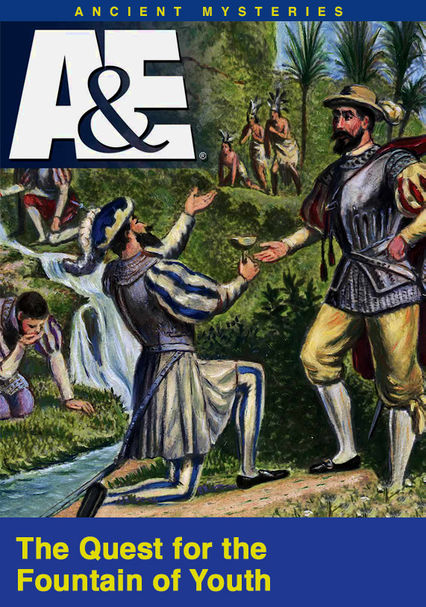 Ancient Mysteries: The Quest for the Fountain of Youth

1995 NR 0h 50m DVD
More than 20 years after accompanying Christopher Columbus on his second excursion to the New World, Spanish explorer Juan Ponce de Leon set out on his own expedition in search of, it was said, the mythical Fountain of Youth. Instead, he discovered Florida. But what if his motivations were more material? In this installment of "Ancient Mysteries," historians and other experts suggest that profit and fame were Ponce de Leon's chief incentives.