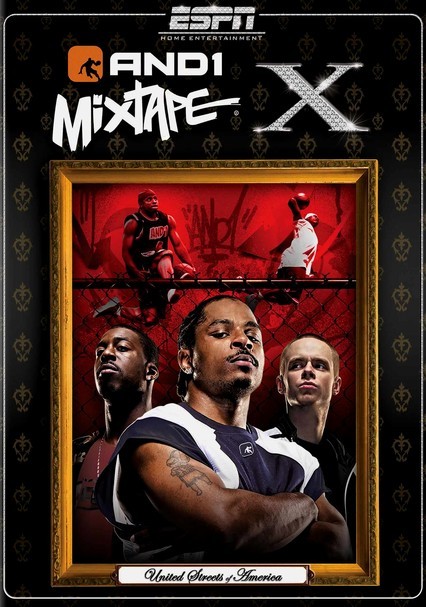 2008 NR 1h 20m DVD
Street-basketball phenoms And 1 take to the courts for all-out hoops battles against teams from Washington, D.C., Indiana, Los Angeles and Houston in this collection of games from their "United Streets of America" tour, filmed over a 10-year period. Highlights include Hot Sauce doing "the boomerang" and the Professor's Madison Square Garden victory, all set to a soundtrack from the likes of Lil Scrappy and Pete Rock.