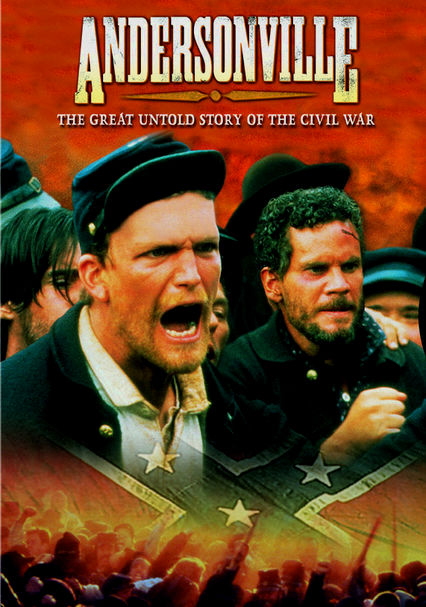 1996 NR 2h 48m DVD
Directed by John Frankenheimer (who won an Emmy for his efforts), this searing Civil War miniseries centers on the appallingly inhumane conditions endured by Union prisoners at the notorious Andersonville stockade in Georgia. Set in 1864 and seen through the perspective of young Union soldier Josiah Day (Jarrod Emick), the made-for-cable drama is a tribute to the human spirit. Frederic Forrest, Cliff De Young and William H. Macy also star.