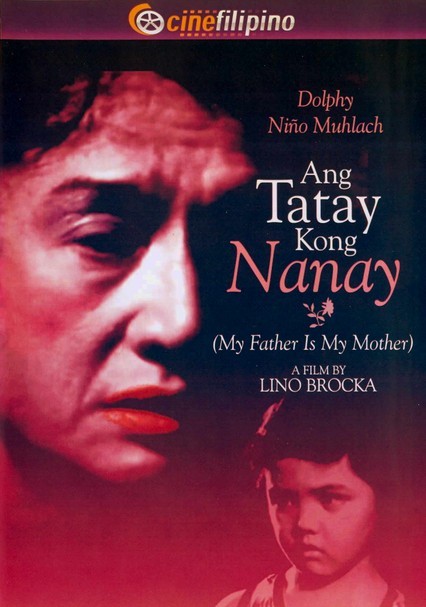 1978 NR 1h 56m DVD
One year after their devastating breakup, gay beautician Coring (Dolphy) is bowled over when his former boyfriend, Dennis (Philip Salvador), shows up at his door and asks him to care for his newborn son. Featuring a rare dramatic performance by Dolphy -- the renowned "King of Philippine Comedy" -- Lino Brocka's moving 1978 drama is regarded as the first Filipino film to offer a sympathetic portrayal of gay men.