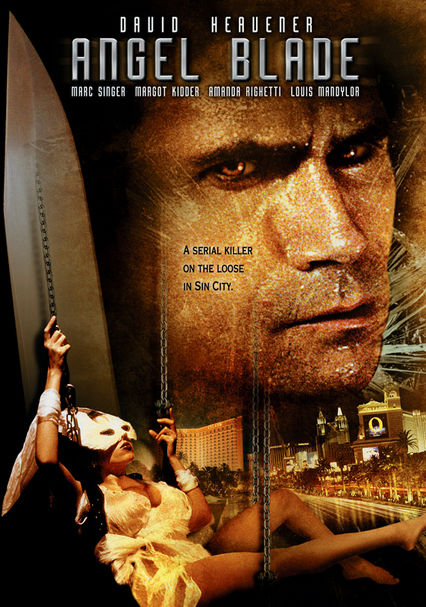 2002 R 1h 35m DVD
Martial artist David Heavener -- who also wrote, directed and produced this indie thriller -- stars as an ex-cop who's lured back to the force when pregnant teen prostitutes start turning up dead. Margot Kidder makes a brief appearance as a lingerie shop owner in this dark tale set in Las Vegas, while Amanda Righetti (from "The O.C.") makes her film debut as a model who pulls Heavener deeper and deeper into the world of underground sex.