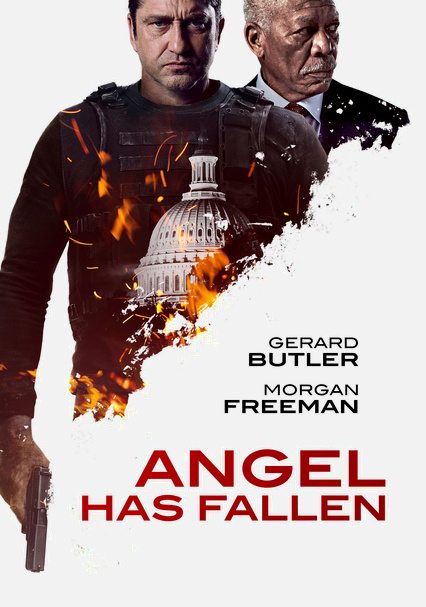 2019 R 2h 1m Blu-ray / DVD
In this second sequel to "Olympus Has Fallen," Secret Service agent Mike Banning is framed for the attempted assassination of the president and forced to flee from his colleagues as he races to stop terrorists from seizing control of Air Force One.